Crusades refer to the series of wars of religious nature fought by the Christians ...

They were the military force sanctioned by the Catholic Church to oust Muslims from the holy land and Europe.

After the dangerous, hard and long journey, the first crusaders reached Jerusalem in 1099 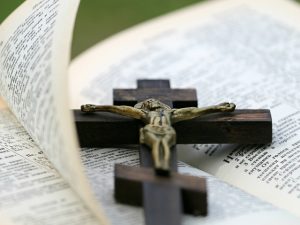 Crusades refer to the series of wars of religious nature fought by the Christians in the 10th century all through the 12th century to reclaim or get back the land of Middle East conquered by Arabs or Muslims. They were in fact evil, brutal and sabotaging. During the time of such wars, many people were forced to convert to Christianity. The ones who refused this conversion, they were hanged to death, and this was blatantly unbiblical. These wars have raised a lot of arguments against Christian faiths. Some terrorists claim that their attacks on Christians are a way to take revenge against the Christians for what they did during Crusade wars. The crusades took place from 1095 to 1230, and during this time the name of Christ was even abused as most of the Christian Crusaders were not Christians. Thus, crusaders were those who were chosen to fight a war against the Muslims to release the holy land of middle age. 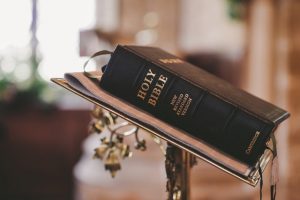 Who sanctioned the crusaders?

The vicious fighters, crusaders, fought for Jerusalem. They were the military force sanctioned by the Catholic Church to oust Muslims from the holy land and Europe. Later on, they also tried to get rid of Europeans and the Roman Catholic Church. Being the members of religiously oriented excursions, they belonged to other religious faction. They were Jihad Muslims, but Muslims do not address Crusaders as Jihad.

Crusades, the series of wars, was fought between the Muslims and the Christians. Crusaders were the ones fighting the religious war.